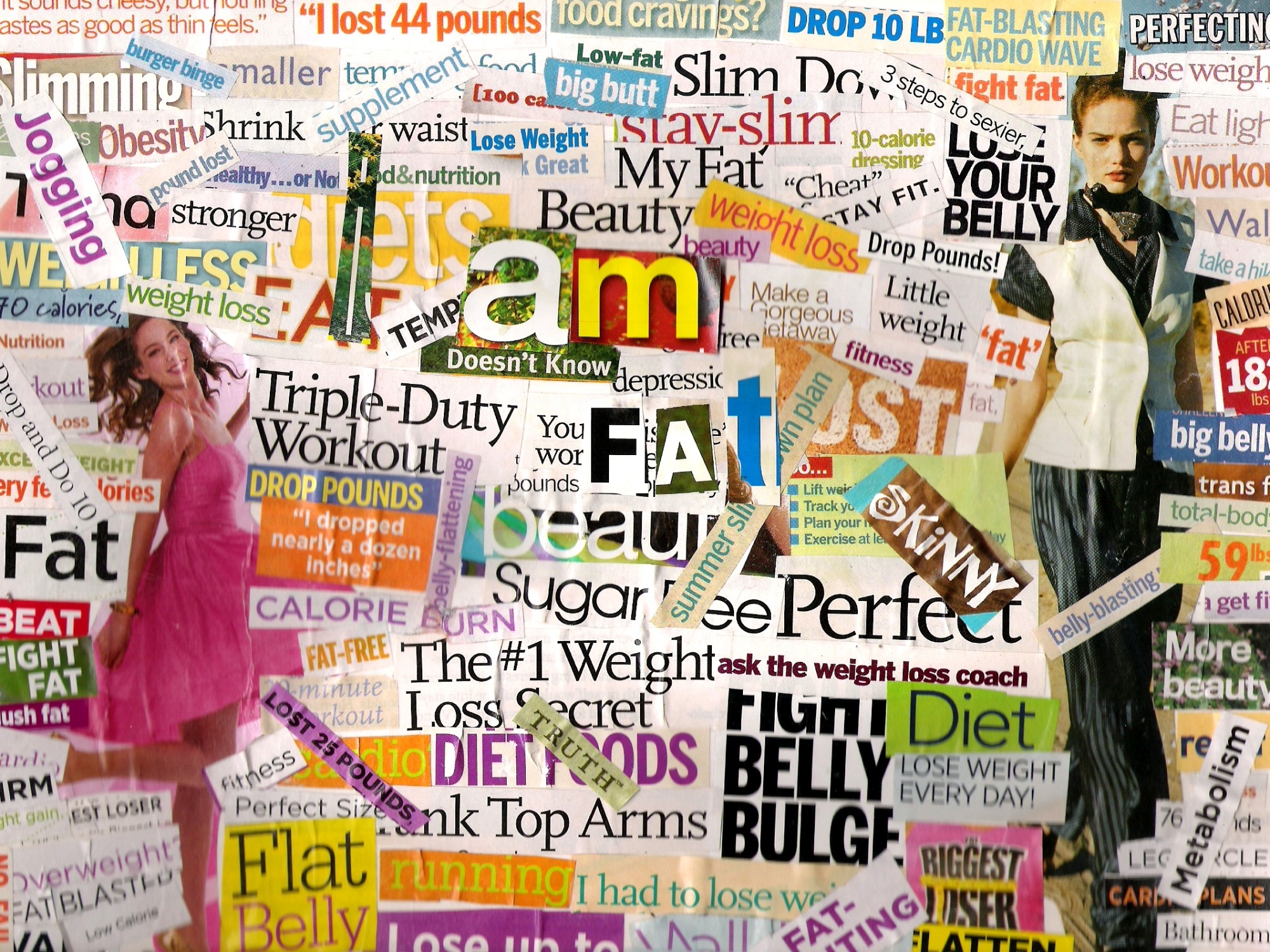 I discussed in my previous blog posting how websites such as Facebook and Instagram influence negative body image through means of photos and pictures, though the way in which social media influences eating disorders is often overlooked.

Users of social media websites have direct access to forums where individuals discuss and even encourage ways to dangerously diet, purge, and exercise compulsively.

For example, simply searching “Anorexia” or “Bulimia” on Instagram will lead a user directly to representative pictures of eating disorders, pictures which depict the starved bodies of women.

Rojas (2014, N. Pag) addresses these sorts of accounts and forums in her article, referring to them as “Pro-ana” (pro-Anorexia) and “Pro-mia” (pro-Bulimia). She addresses the issue of how social media sites give these dangerous accounts the opportunity to publicly display their content, as well as the ability to manipulate viewers that eating disorders can be categorized as a lifestyle choice as opposed to a serious mental/psychiatric illness.

Because the intention of these accounts on social media websites is to glorify eating disorders and the devastation they inflict, it is apparent why the images they display are harmful and triggering. Seeing individuals publicly displaying the very thoughts victims of eating disorders internalize and attempt to block out often convinces a person that their condition is normal, or not serious, because so many other victims feel the same way. These accounts act as a veil to hide and glorify fear, and they are comforting in the sense they allow social media users to negatively interact with one another by promoting eating disorder behaviors.

While the National Eating Disorder Association has attempted to abolish these sort of accounts, thousands still exist and continue to influence and promote eating disorders via social media.